Are you part of the denominator?

I was just thinking about "denominations"... 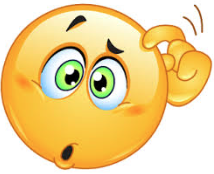 "...number of parts into which one whole is divided..."

Church people like to think of themselves as "kingdom people," right? They will say this because Jesus said, "My kingdom is not of this world." Right?

So, just where did we get the idea that "denominations" (parts that divide a unit) were a good idea to help build God's kingdom when Jesus said that even satan is smart enough not to divide his kingdom or it would fail?

"If Satan casts out Satan, he is divided against himself;
how then will his kingdom stand?" 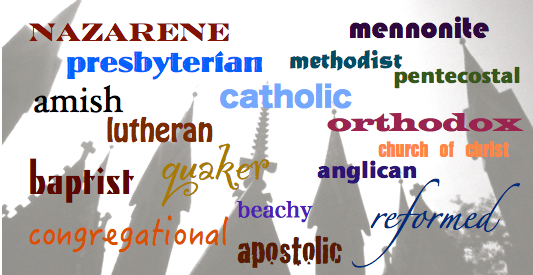 Any kingdom divided against itself is laid waste...