So, I just read this on the "Smockity Frocks" blog...

Seems to be a blog that touts itself as being funny and at first...when I started reading this post it sounded funny and good humored...

"And then I found a ring in my baby's butt"

Our 8th child, who we affectionately refer to as “the baby,” is what many would call “a character.”

We always know where she’s been because we see the signs.

And, here the blog's author inserts several cute photos of funny stuff her little one has done which I could totally relate to as I have similar pictures of my own kids' antics...

So, one night around midnight I wasn’t too awfully surprised when my oldest daughter knocked on my bedroom door to wake me and said, “You have got to follow me into the living room! You’ll never believe who’s in there!”

She said she came downstairs to get a drink of water and she heard some rustling around on the recliner in the living room. She was a little concerned at what could be making the noise at such an hour when the whole house was asleep, so she nervously shined her cell phone light in that direction.

That’s when she saw her and came to get me.

When I rounded the corner, I saw Li’l Miss 2yo Handful sitting on the recliner,rummaging through my purse.

As naked as the day she was born.

I stood with my hands on my hips and said in a disapproving tone, “WHAT are you doing?!”

She knew she had been caught doing something(S!) she shouldn’t be doing so she made a quick excuse. “I needed gum…” she stammered out.

And, see, right here is where it stopped being funny. The mom doesn't even realize what she just admitted. She just admitted that her style of parenting fills her children with fear so that they will "make quick excuses" (also known as lying.) And, then...

My oldest daughter, who had found her, was stifling giggles by now, and I began listing all the reasons she was in trouble.

I told her she was going to get a spanking and I picked her up, turned her around, and bent her over to give her a couple of swats with my hand.

She mentions that her child's private area is now facing her and she's about to hit her there to cause her pain so casually...and she doesn't even know why her little one was doing what she was doing? She's just going to hit her for it...

So, she's admitted something else about her parenting and that of most spankers - they do not take the time to investigate "why" their kids do what they do OR to properly explain to the children what they've done wrong. She was simply gonna swat her hiney, end of story.

She finally gets to the point of her story...

That’s when a ring popped right out of her crack.

You know the costume jewelry kind that you find in the toy aisle in a kit with a crown and a wand?

At this point, my 18yo and I looked at each other and we both lost it. I couldn’t go through with the swats. I couldn’t even breathe.

Apparently the ring was in the chair when she sat down and it got wedged in tight until the moment of truth. Until she became the goose that laid the golden egg. Or the fish that produced a gold coin to pay the taxes.

She was saved by the ring.

So, the moral of this story...I guess, is that if you do something Mom has declared "bad" you will be hurt by Mom...UNLESS...the way you be bad is funny to Mom. If you can make Mom laugh...you won't be punished?

Monty Python often pops into my head when I hear absurd things...and I see the guys mucking about in the mud in "Monty Python and The Holy Grail" and I think that this arbitrary way of administering punishment is hardly a basis for a system of family government...especially one which the blog claims is supposed to be glorifying God...

And, then I scrolled back up and took another look at the pics of the little one doing naughty things and noticed that she was crying in one pic and looking sad in others. It struck me, "Does this mom...take pictures of her kids doing ornery things before/after she spanks them for it for her own fame and fortune?" (blog hits = income and she also sells e-books, oddly, about watching your mouth. Does Mom have a problem with that? I wonder who spanks Mom then?) 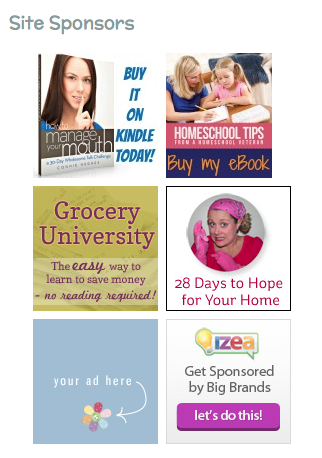 But, seriously? These "crimes" her children commit are serious enough to hit them for it and make THEM cry and be in pain...BUT...Mom then turns around and makes the stories "fun" to entertain strangers...for personal financial gain and her 15 minutes of internet fame and her Facebook fan page? (self-promotion or ambition for herself) 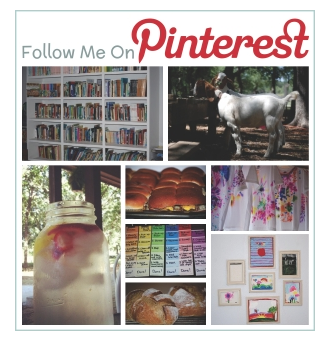 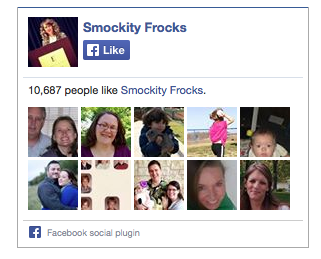 Well, sorry. This Christian is not impressed, Smockity Frocks. Large family maybe. But, to the glory of God? I don't think so...

But the wisdom from above is first pure, then peaceable, gentle, reasonable, full of mercy and good fruits, unwavering, without hypocrisy. And the seed whose fruit is righteousness is sown in peace by those who make peace."
James 3 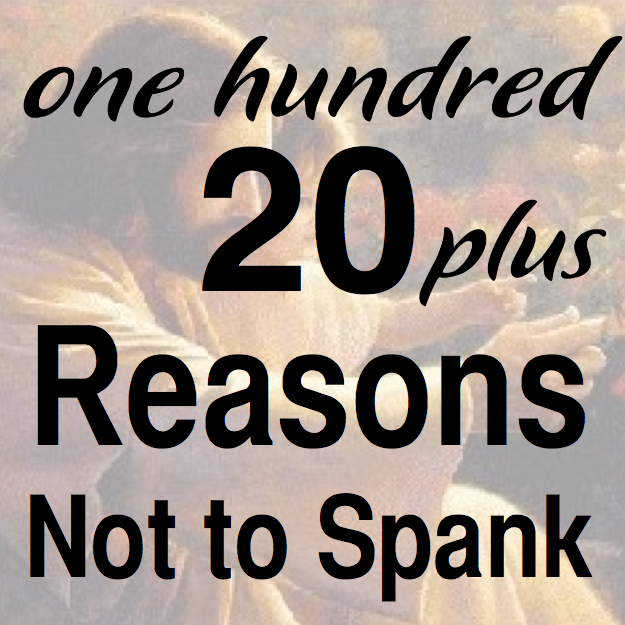 I don't know why this memory has never left me and why it is still so vivid, but, here it is... Once Upon a Time...I was 3 or 4. I had a kiddie pool and a mom who was overly cautious so she only put a few inches of water in it and then went inside the house.

I knew that when you put things into water, for some reason it got deeper. I had apparently observed water displacement, but I was barely outta' diapers so I didn't understand it. My limited knowledge and desire for the water to be deeper gave me an idea: I started putting rocks and pebbles and everything I could find into the pool.

What any adult able to read this knows happened next is that the water was all muddied-up and disgusting. When this finally registered in my young brain I stopped and went and got my mom to explain.

My mom came out and she was very mad. I was punished. The pool was taken from me.

And, ya know what? She never knew or cared WHY I had just done that. The why of what I had just done was actually really cool and an opportunity for learning. I can think of so many possible outcomes had my mom looked at me and seen my little mind and heart at work. But, the actual outcome with a mother with the spanking mindset was that I was punished and seen as naughty.

No doubt, every person that my mom encountered for the next few days would have heard the story...of how she did the noble and nice thing of spending her hard-earned money to buy me a pool and then I went and just put rocks and dirt in it! What an ungrateful, bad, naughty child she had! And, I would have heard her telling that story over and over...

Had she...and Smockity Frocks...taken the time to investigate and see life from their children's eyes...something more precious than a plastic piece of jewelry would have come out of their children... 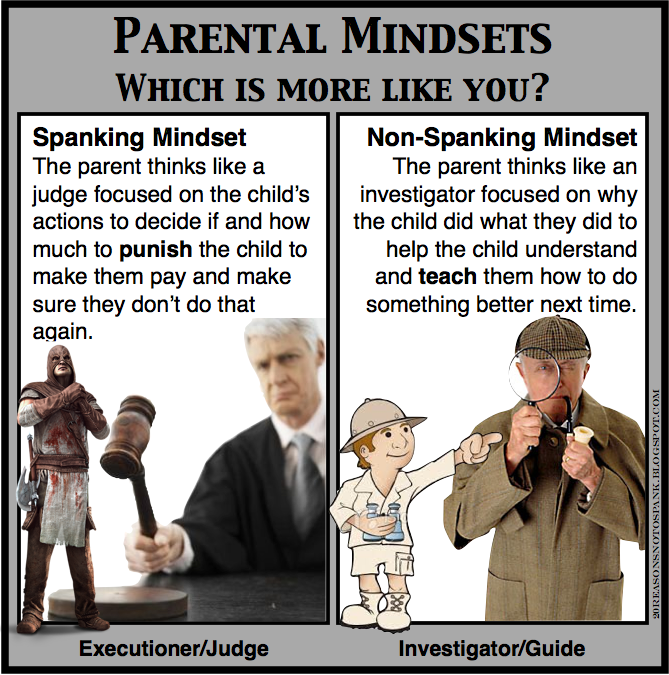