What's wrong with our world? School?

With the gov't shut down going on and me being the way I am I've been observing and stirring up conversations that end up debating taxes and the responsibility of the rich to pay for the lives and choices of the poor and to help them. The fact that we have such a divided nation isn't a cause and effect. These attitudes are an effect...so what's the cause? 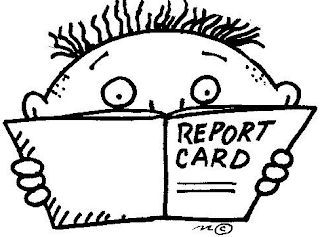 I was just thinking then...about different ways we raise our kids and how that would result in the way a future "rich corporation owner" might think...and how a future "poor person" might think about those rich... 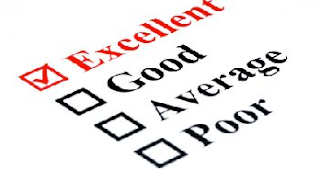 Considering what it takes to run a big corporation...you would expect that that grown up was once a kid who was very aggressive about "excelling." And, even if they weren't that type as a kid, they lived every day of their life seeing that those who "deserve" good grades get them and those who don't...get nothing. They get F's. They get ignored. They don't get stars on the chart. They don't get special privileges. They don't get to be valedictorian  Those on the top deserve it for their hard work (studying) and those who don't work hard don't get those good grades and don't deserve them. 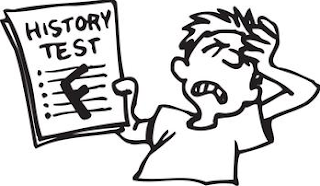 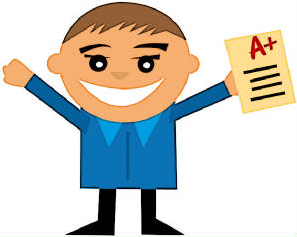 Humans are not so good with identifying "cause and effect" when it's not immediate. Humans tend to be so short-sighted as to believe that all the distance between the "rich" and "poor" in our country just happened. But, the fact that the CEO's who run these huge box stores are all OK with the fact that their employees can't afford to live on $8/hr...and that both parents HAVE to work so moms HAVE TO leave their babies...the fact that they don't really care about this problem isn't without a cause. Their not caring started somewhere.

We created this monster and are still promoting this monster more and more. Even those who cry the loudest against the crimes of the corporate world are the ones also crying the loudest to promote our current way of doing school.

Now, let me give you a glimpse into the world of a homeschooler to compare... 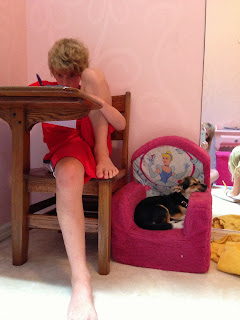 HOMESCHOOL
Kids go to school with kids of all ages. It's called their siblings.
Kids are in school with kids they are accustomed to taking care of and looking out for.
Kids are not compared to one another because they're all different ages and obviously on different levels.
Kids do not have the competition between each other to out-perform each other.
Kids are encouraged to get involved in sports and things in order to have a social life not to be the best.
Kids who do not perform well get extra attention from their "teacher" and other "students" (siblings and parent)
Kids are encouraged to better themselves by being better than they were yesterday and not better than a fellow student.
Kids are equal in value to the school administration because of who they are not what they do and because...it's their parents! No matter how well or how poorly they do in school they still get the same rewards and recognition as all the other kids. They still get to go out for ice cream. They still get to be in all of mom's posts on facebook. All the kids are equally esteemed.
All kids are equally valued in the functioning of the home.

NOW...how are kids raised this way...day after day seeing those around them this way...going to likely see others when they're grown?

The breakdown of the family...the separation of the family...is what's wrong with our world...not our government. The government is OF the people and BY the people. And, those people have not been raised up to be FOR other people. Our gov't officials have grown up in a competitive world where they were trained to promote themselves and bask in the honors and who cares about the kids who got D's and F's...and then we are mad at them for living what we trained them to become?

The fix our world needs is not an overnight one. It would have to start at the foundation...and the "fruits" of the repaired foundation would not be truly felt until those generations of children grew up and took over running the world. Just the same way this problem didn't get here over night or because of one bad president or law...it will take several generations of starting grown-ups off right as kids until we see a change that will benefit us all.

In other words...it'll never happen. 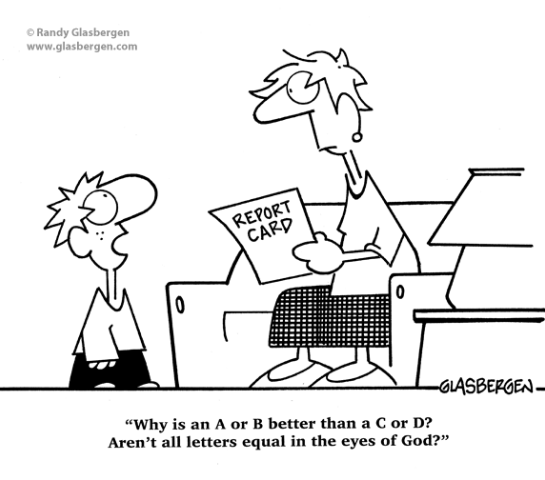