The Cybermen are enemies of Doctor Who (BBC TV show that's been airing since 1963)...who have this great idea that the way to "upgrade" mankind is to take just their brains and put them inside these perfect identical robot bodies. The Cybermen see this as an upgrade.

But, it's a "horror" story. Isn't it? Not an upgrade! Removing the things which define us and make us different is destruction, not an upgrade!

The idea of everyone being identical...is truly horrifying! And, it's something that if it were real life humankind would go to war to prevent.

Really, just imagine a world...where everyone's exactly the same! A world where everyone has no distinction between gender...class...creed...color.

This is how it would look... 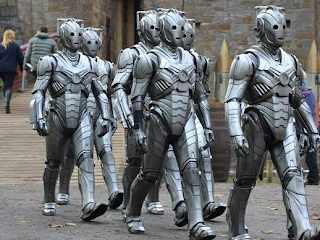 It's why we were created with free will. It's why we've got different levels of melanin in our bodies giving us different colored eyes, hair, skin...and, it's why we're created male and female.

It's also why there are thousands of species of plants and animals and insects...because God loves diversity.

Yet, though we love diversity in nature and we love being "our own person" there is so much fighting in the world because of diversity. You see it on the news and on facebook...people getting mad at each other for having different ideas, opinions, and beliefs.

But, if we weren't different...this is how the world would look... 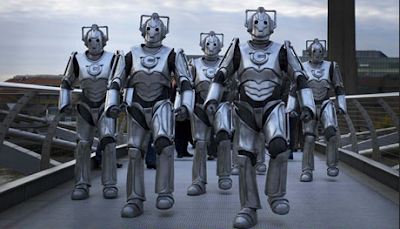 All the fuss over "pink" and "blue" with people trying to insist that the genders are the same...is pushing our world to be more like this... 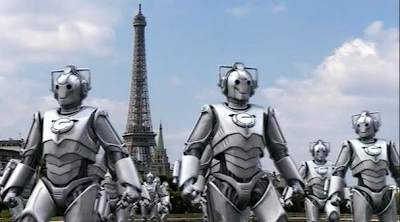 All attempts by parents to raise kids who "obey" and never contradict the parent...is an attempt to make our world a little more like this...

How about you? Are you one of those people who fusses about putting pink on baby girls and blue on baby boys?

Are you one of those people who sees any willfulness in your children as defiance and disobedience and something to be snuffed out?

Do you unfriend and get mad at everyone who believes totally different than you on Facebook? 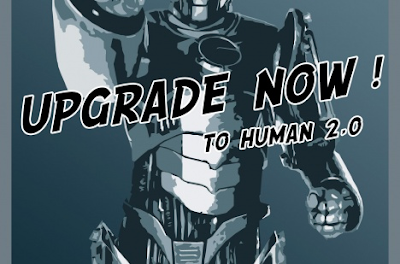 Men and women are different...and it's beautiful.

Your children aren't little copies of you...they are different and they express that with their wills...and that's beautiful. 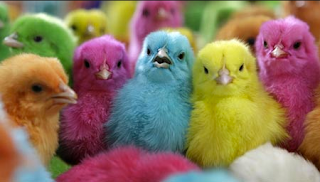 Yes! Fear being UNdefined by this world!

Yes! Fear the removal of your sex!

Fear the removal of you class...color...and creed.